Psalm 71:1-14 (New International Version, ©2011)
Psalm 71
1 In you, LORD, I have taken refuge;
let me never be put to shame.
2 In your righteousness, rescue me and deliver me;
turn your ear to me and save me.
3 Be my rock of refuge,
to which I can always go;
give the command to save me,
for you are my rock and my fortress.
4 Deliver me, my God, from the hand of the wicked,
from the grasp of those who are evil and cruel.
5 For you have been my hope, Sovereign LORD,
my confidence since my youth.
6 From birth I have relied on you;
you brought me forth from my mother’s womb.
I will ever praise you.
7 I have become a sign to many;
you are my strong refuge.
8 My mouth is filled with your praise,
declaring your splendor all day long.
9 Do not cast me away when I am old;
do not forsake me when my strength is gone.
10 For my enemies speak against me;
those who wait to kill me conspire together.
11 They say, “God has forsaken him;
pursue him and seize him,
for no one will rescue him.”
12 Do not be far from me, my God;
come quickly, God, to help me.
13 May my accusers perish in shame;
may those who want to harm me
be covered with scorn and disgrace.
14 As for me, I will always have hope;
I will praise you more and more. 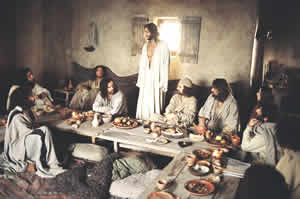 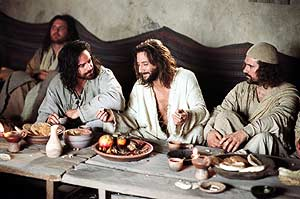 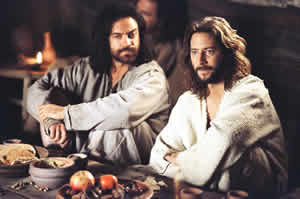 Source: "The Navarre Bible: Text and Commentaries".  Biblical text from the
Revised Standard Version and New Vulgate. Commentaries by members of
the Faculty of Theology, University of Navarre, Spain.
Published by Four Courts Press, Kill Lane, Blackrock, Co. Dublin, Ireland, and
by Scepter Publishers in the United States.  We encourage readers to purchase
The Navarre Bible for personal study. See Scepter Publishers for details.
http://groups.google.com/group/dailyword/msg/4a67b784ac0436e5
Posted by THE TRADITIONAL CATHOLIC FAITH at 09:28 No comments: